A passion for the environment

A passion for the environment

Ross McDonald’s passion for the environment is as broad as his Scottish brogue. 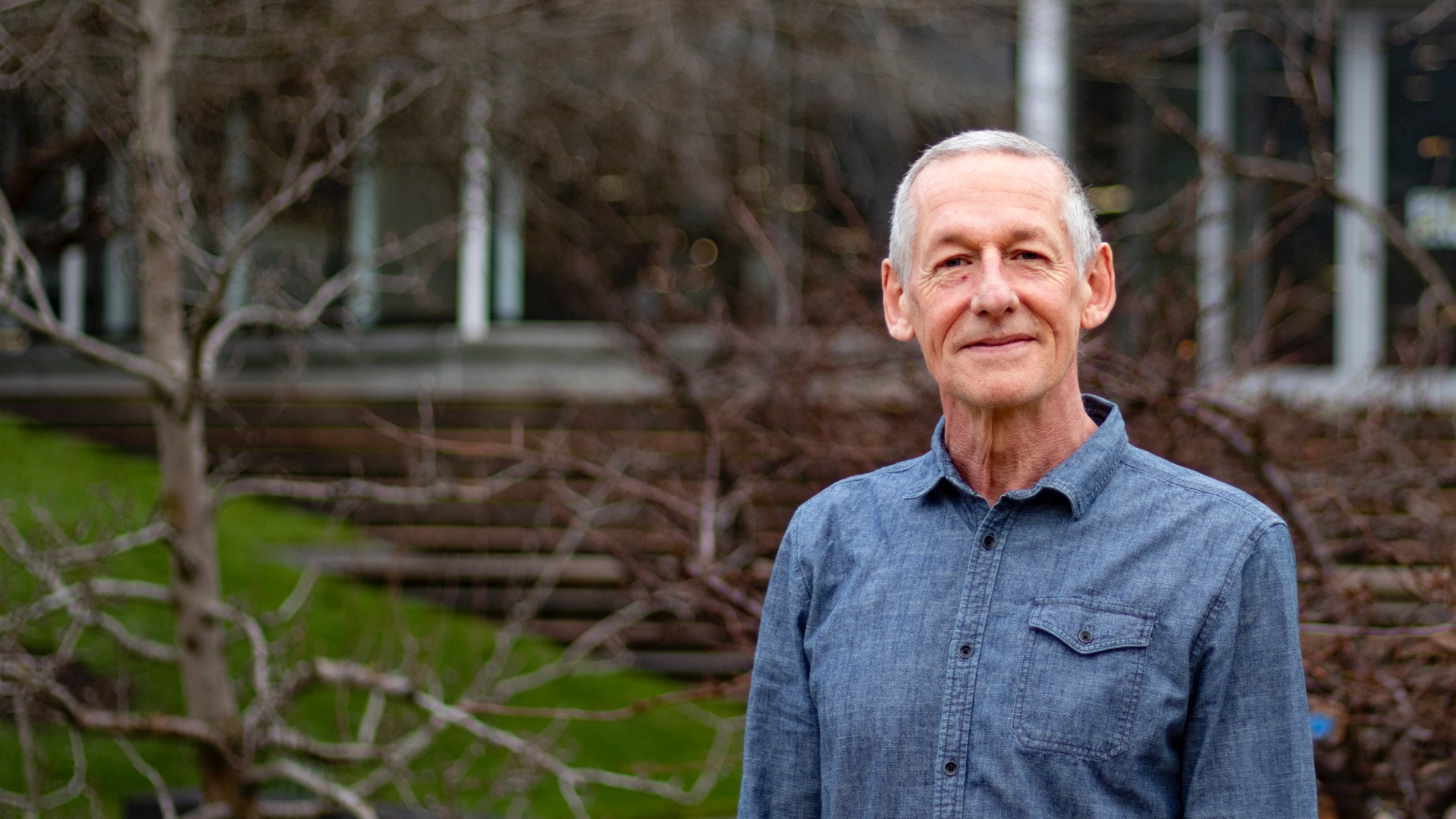 It’s a passion borne of a childhood spent among the wild waves and woods near Maidens, Ayrshire, a small village in which his family was one of the few not involved in fishing.

“As a child, I’d be at the beach, in the sea or wandering. I’d often wake to the sound of seabirds. I’d pull the curtains of my bedroom and the sky would be full of different species,” Otago Polytechnic’s new Director of Sustainability recalls.

Although there’s almost a sense of inevitability in the fact Ross went on to study biology and ecology at the University of Stirling, he changed focus halfway through his undergraduate years, switching to psychology.

Ross completed a Bachelor of Science (Psychology) at Stirling, then left Scotland for the United States, where he completed a Master of Art (Religious and Political Psychology, University of Nebraska-Lincoln), then a PhD in Social Psychology and Management at the same institution.

“My other passion was social justice,” Ross says. “Growing up in Scotland in the years of Thatcher, where Scotland was used as an experiment for fairly far-Right policies, I moved from an ecological space into more of a socio-political, cultural space.”

Ross, who recently moved from Auckland to take up the newly created position at Otago Polytechnic, has an extensive and impressive career.

Notably, it includes a long involvement with the Royal Government of Bhutan, with whom he worked closely to help develop the nation’s Gross National Happiness reforms, focusing on values education and media policy.

Ross has also worked with the United Nations Global Compact, training educators across Asia in ways to advance learning in the areas of sustainability and social justice.

Over the course of his career, he has introduced several new programmes of study into the New Zealand curriculum, including the first full-time courses in business ethics and was formerly the coordinator of the multi-disciplinary Business, Culture and Society programme at the University of Auckland.

He has received several teaching awards including ones from the University of Otago, the University of Auckland, Ako Aotearoa and the United Nations, for sustained excellence in curriculum design and delivery.

“I have long been interested in the interplay of ideas of social justice and sustainability. That’s where I have focused for much of the past 20 years,” Ross explains.

“Ultimately, I arrived at teaching ethics, because that’s where we get to deal with the fundamental issues that drive our selfishness.

“We can’t advance as a civilization and effectively deal with the challenges of climate change unless we learn how to talk to one another and understand the fundamental connections between a range of systems, including cultural, political, environmental, economic, psychological and biological.

“If you look at the dominant global system at the moment, it is Western, European, Post-Enlightenment and rational – it’s largely about prioritising self-interest.

“The system we have adhered to has been of benefit to some, but largely disastrous for most. So we need to learn how to heal our relationships with the world around us, both environmentally and socially.”

“I believe Māori, and other indigenous cultures around the world, hold key knowledge and wisdom as to how we ought to live our lives. We need other perspectives and understandings if we are to move beyond our materialistic behaviours.”

As Director of Sustainability at Otago Polytechnic, Ross has obvious operational responsibilities. Yet his scope ranges far wider.

“Yes, there is a need to pull together some of our sustainability systems into a more coherent approach. For example, connecting our emissions reductions to effective carbon off-setting.

“We’ve largely been looking at reducing our negative impacts and we’ve been doing a good job in that regard. But there is a body of work to do with increasing our positive impacts, including contributing more to various communities.

“For example, imagine putting our offsetting credits into a fund to help local community programmes, including people who are already out there getting stuck in.”

He says the largest component of his role is developing teaching modes to do with sustainability, to embed it more in practice. He is currently working on a “blueprint” that will be of use to teachers and course designers.

“I’m interested in providing learners with experiences that connect them not only to their intended professions but fold in, or wrap around, sustainability knowledge.

“Take the School of Design as just one an example. Their programmes offer excellent examples of how to integrate principles of sustainability into practice. They do it in a way that is clever, creative and also quite entrepreneurial.

“Therefore, learners are equipped to go out into the world and spread that consciousness – they become agents of social change.”