Eager apprentices put their carpentry skills to the test at the New Zealand Certified Builders ITM Apprentice Challenge at the weekend. 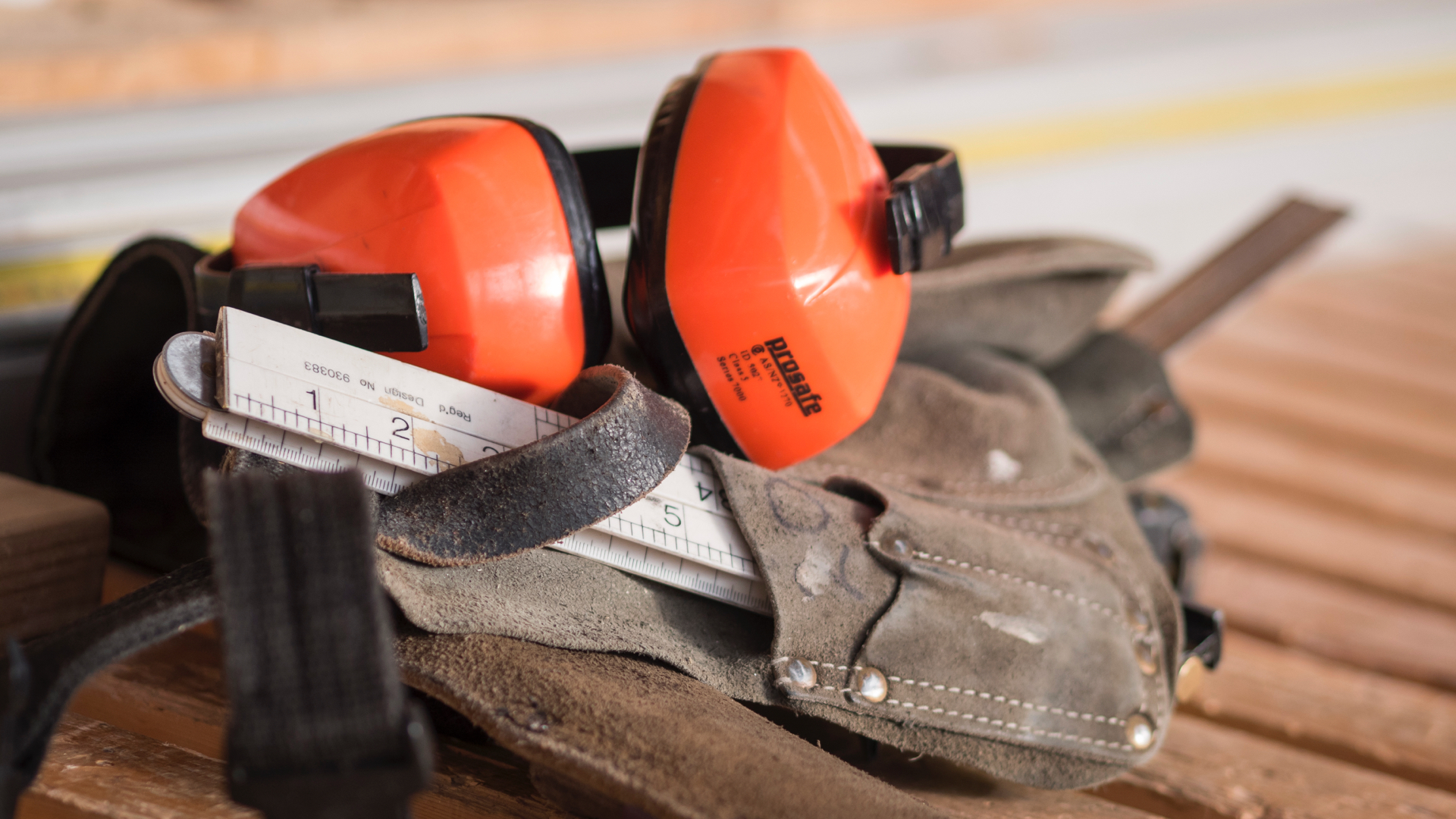 Eight apprentices, all enrolled at Otago Polytechnic, took part in the Dunedin round at ITM’s yard, while another four, including three enrolled at our Cromwell-based programme, battled it out in the Central Otago section, also held at an ITM yard.

The winner of the Dunedin heat was Jack Johnston, from Naylor Love, who claimed a $500 prize and a place in the national final. Second place was claimed by Noah Wray, while Richard Van Aalst finished in third place.

Ty Sarginson, of Wanaka, a third-year apprentice with Mark Duffy Building, won the Central Otago round and will join Jack at the national finals in Hamilton in November.