The ceremony, held outside the Forth St entrance of Otago Polytechnic, was attended by more than 100 tauira, kaimaha and mana whenua, some of whom broke into an impromptu haka following speeches and waiata.

The Tino Rangatiratanga flag (otherwise known as the Māori flag), will fly underneath the New Zealand flag (on the same flagpole). Currently, it will be flown at half-mast to mark the recent death of Queen Elizabeth 2.

“Although Otago Polytechnic has flown the Māori flag in the past, today marks our decision to make it a permanent fixture,” Megan Potiki, Deputy Chief Executive Partnership and Equity, said.

“We worked with the Otago Polytechnic Students’ Association, staff and mana whenua to arrive at this point. It has been a highly consultative process.”

“We are excited by this move as it shows the steps Otago Polytechnic and runaka have been prepared to take following feedback from tauira.

“Once we received approval to fly the flag, we thought about an appropriate date and decided today would be great as it marks the start of Te Wiki o Te Reo Māori.”

The elements of the Tino Rangatiratanga flag represent the three realms: 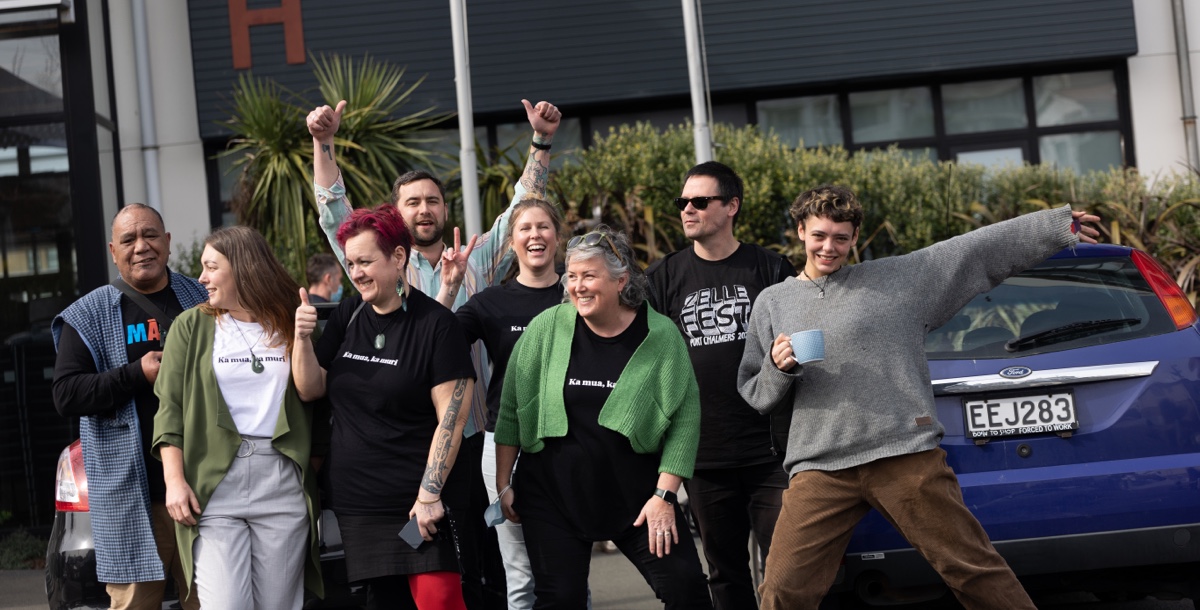 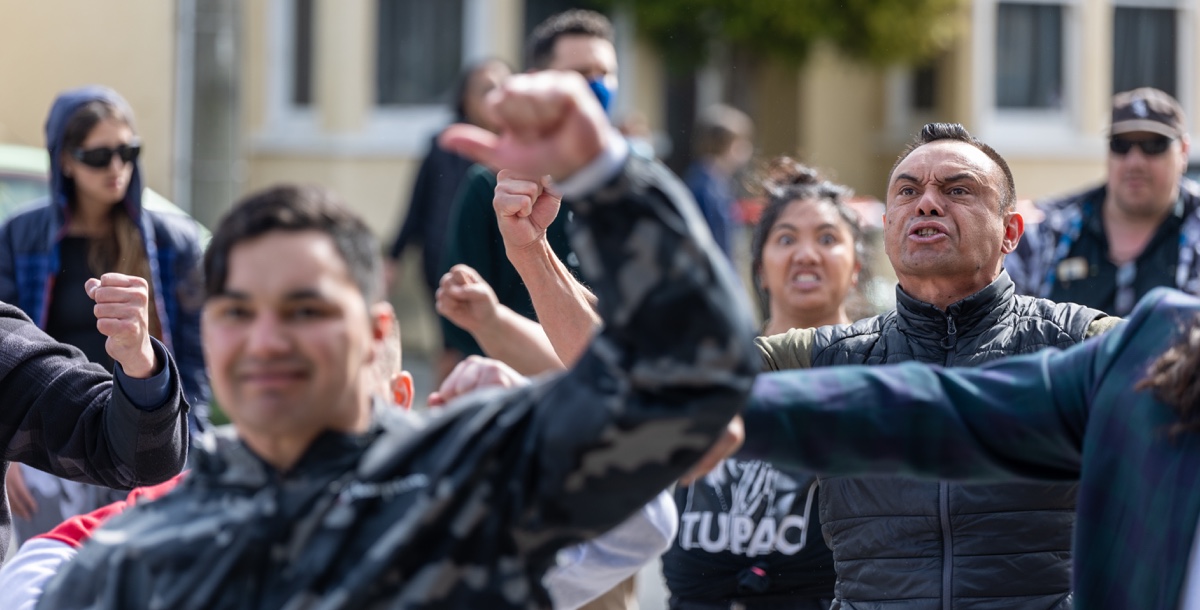 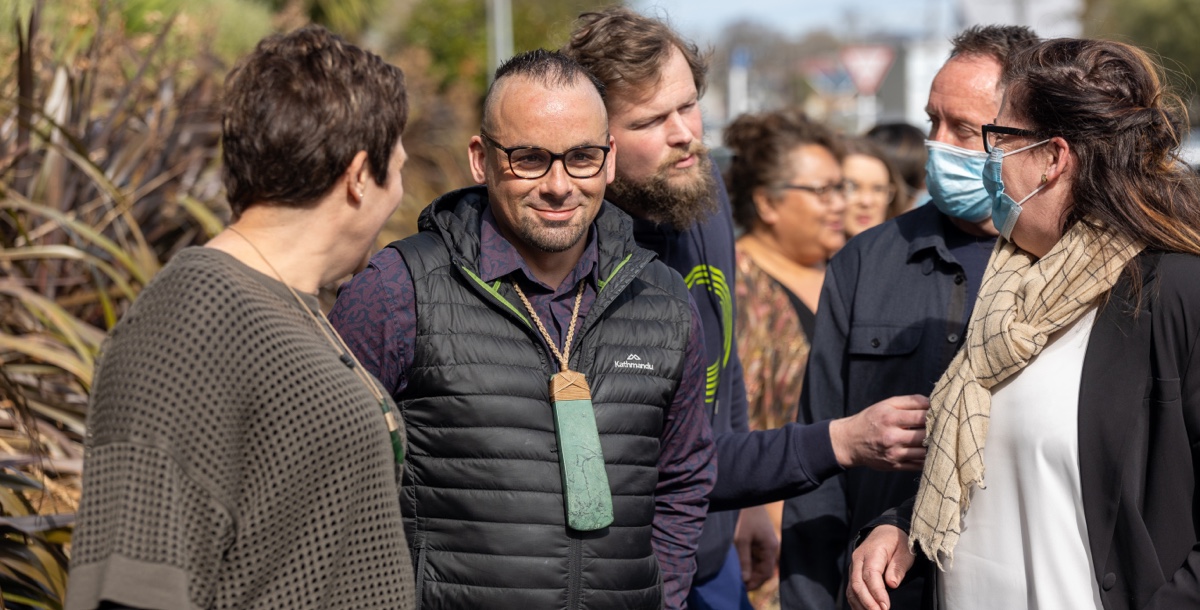