Otago Polytechnic School of Design students have shone in an international design competition, Map the System. 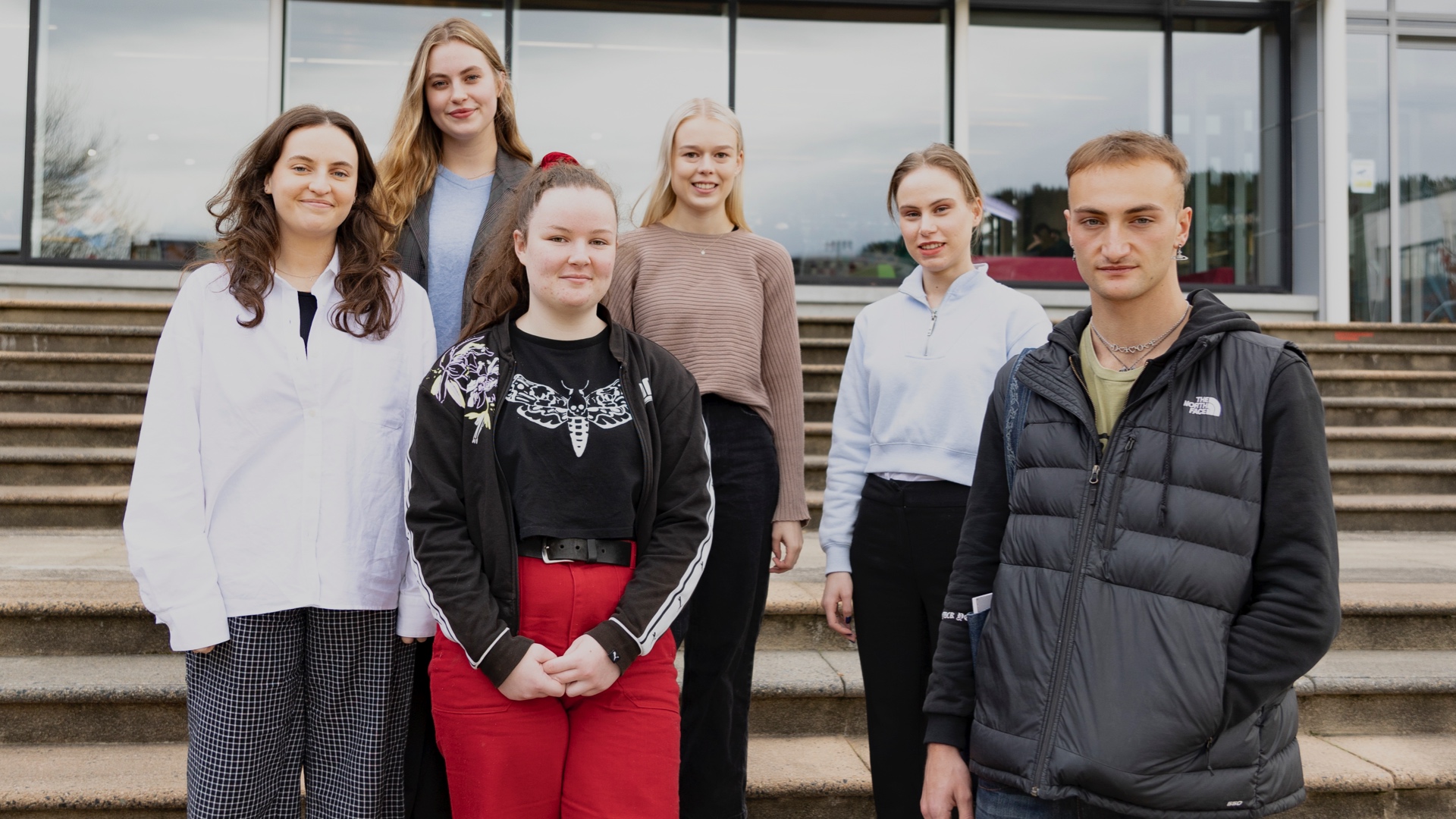 Nine students from Otago Polytechnic’s School of Design participated in the Humber University (Toronto) round of Map the System, an Oxford University-based global system thinking competition that aims to stimulate new ways of thinking about social and environmental change.

Otago Polytechnic third-year Bachelor of Design (Product) learners Alice Wassell and Elle (Wiriyapramon) Chotiwanich, joined by two international team-mates, won the Humber University round, which enabled them to compete in the Canadian final, where they claimed the “People’s Choice” award.

Two other Otago Polytechnic teams finished second and fourth in the Humber round of the competition.

Collaborating online, students worked with peers from Canada and Denmark, an arrangement that required careful timetabling to account for time differences.

“It was heartening to see our students take such a leadership role in their projects,” says Machiko Niimi, Head of Product Design, Otago Polytechnic.

“The hard work and accountability shown by Otago Polytechnic students was noted by staff from all institutions. They also demonstrated excellent capability in research, particularly given some competitors were studying at post-graduate level.”

“The experience has been huge for all the students involved and is another example of how our learners can be engaged on a global basis while studying at Otago Polytechnic.”