Otago Polytechnic is set to host the Dunedin Schools Game Jam. The event is open to Dunedin high school students at years 12 and 13, and will run over the weekend of 22-24 July. 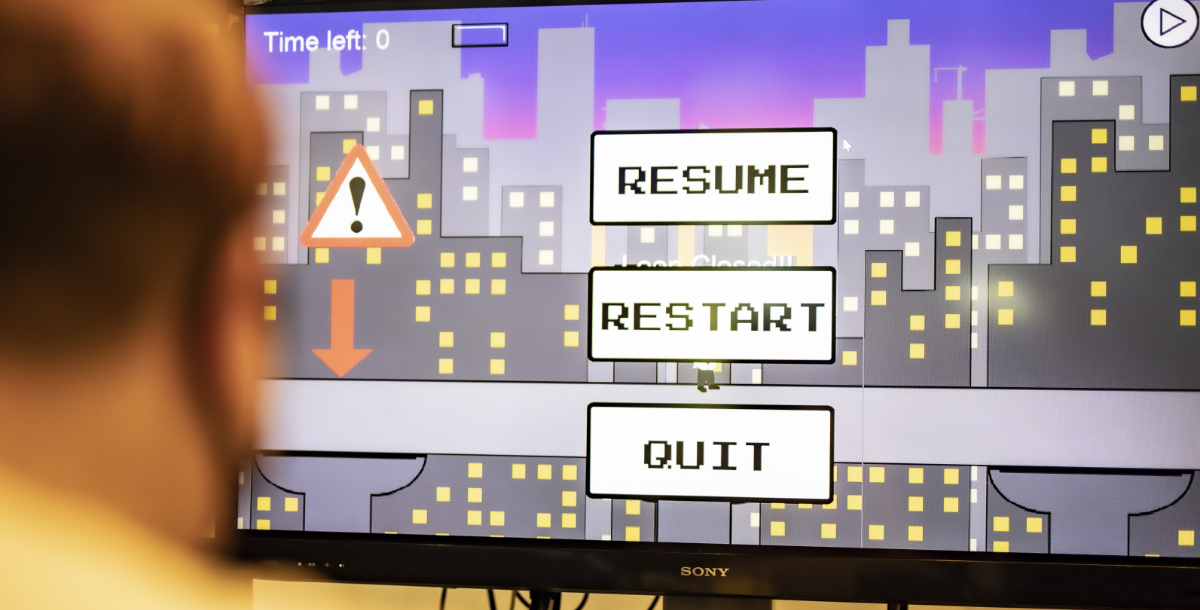 Students will form teams and be assigned a theme on the inaugural night, and then spend the next 48 hours designing and building a fully-fledged game.

Game Jam will culminate in a mini showcase of games on Sunday evening which includes food and the chance to win spot prizes.

“Now, with the help of the New Zealand Centre of Digital Excellence (CODE), Otago Polytechnic is proud to be able to host an event that offers budding game developers a taste of this exciting industry.”

Recent estimates have put the New Zealand games industry’s worth at over 300 million, with an annual growth of more than 40%. Tech companies, both in New Zealand and globally, are in need of specialist game designers and developers.

Our Bachelor of Information Technology and Bachelor of Design (Communication) degrees offer a focus on gaming development.

Learners will graduate with the wider skills and knowledge within those degree programmes, as well as be armed with a portfolio of skills and experience tailored to the games industry.

To be held in D Block, the Dunedin Schools Game Jam is a golden opportunity for students to see if game development might be a pathway they could follow into the New Zealand games industry’s bright future.

Read more about Otago Polytechnic’s game pathways or go to the event page.