Otago Polytechnic has chosen to fly the Tino Rangatiratanga flag alongside the New Zealand one. 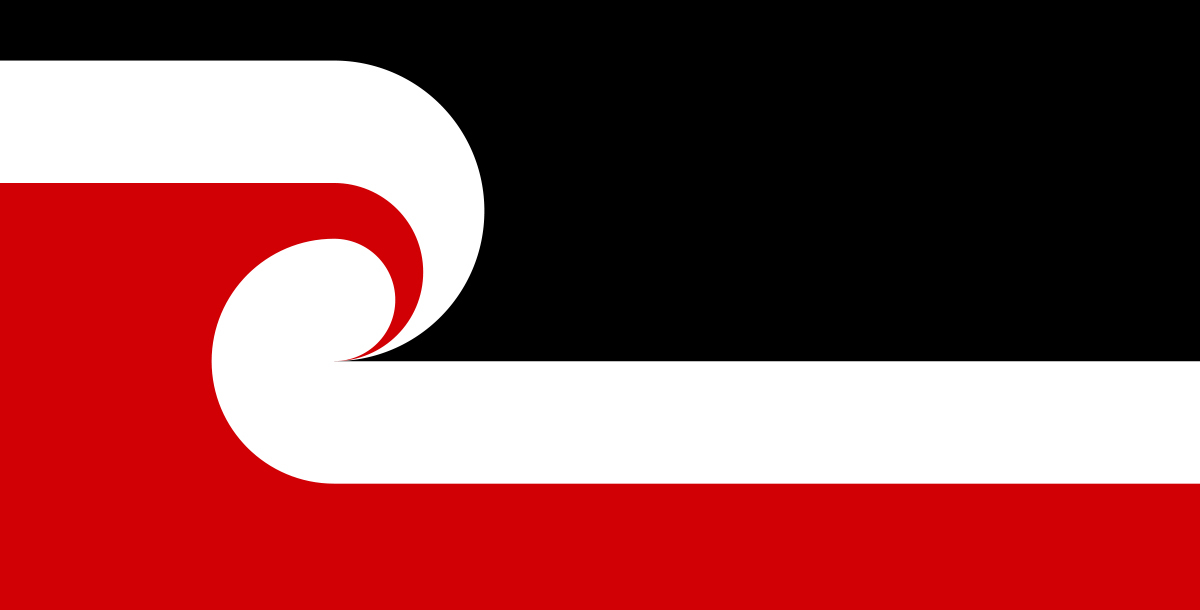 “Otago Polytechnic has flown the Māori flag in the past, but not as a permanent fixture.”

Although an exact date has yet to be decided, the Tino Rangatiratanga flag, otherwise known as the Māori flag) will fly underneath the New Zealand flag (on the same flagpole).

“We have worked with the Otago Polytechnic Students’ Association to arrive at this point,” Dr Gibbons says.

“This decision shows we listen to our learners, and that we acknowledge the opinions and knowledge of others.”

“The Tino Rangatiratanga flag is a symbol of this land and complements the New Zealand flag. Flying the two flags together upholds and enhances our relationship with Māori,” Dr Gibbons says.

The decision, announced this week, follows a recommendation from Otago Polytechnic Board’s Māori advisory committee, Kōmiti Kāwanataka, as well as a recent survey of tauira and kaimahi.

The Kōmiti (comprising rūnaka members) recommended that the flag be flown as they felt it represented the student Māori voice. A survey was then conducted to allow all students and staff a voice in the consultation process.

The elements of the Tino Rangatiratanga flag represent the three realms:

The koru is symbolic of a curling fern frond, representing the unfolding of new life, hope for the future and the process of renewal.