The New Dunedin Hospital project has been described as a once-in-a-lifetime opportunity for our city and region. It’s time to consider how to get on board... 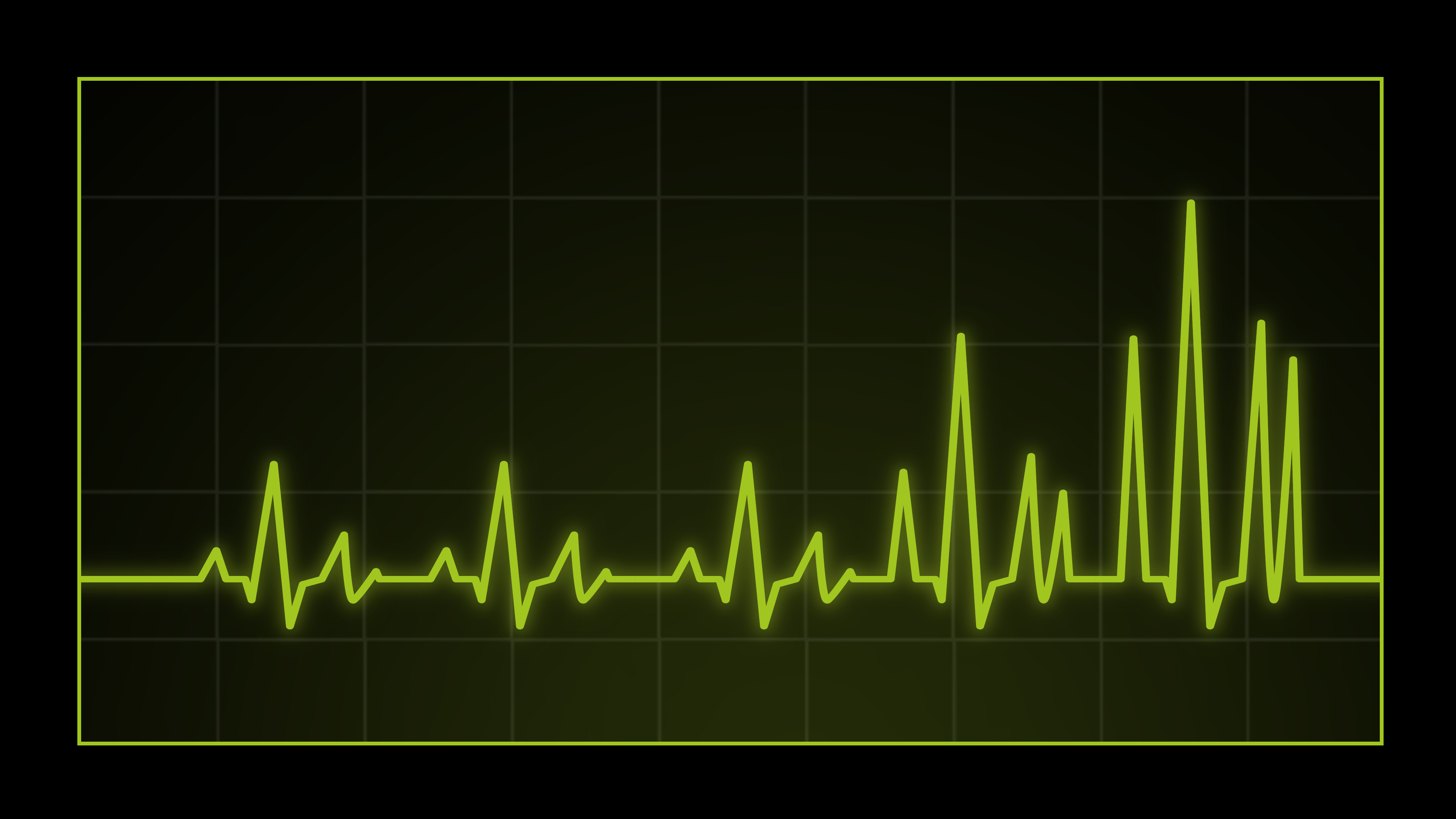 The forthcoming New Dunedin Hospital might be built out of concrete, steel, glass, wood and assorted materials, yet it’s worth considering it in another light.

Picture instead a living entity, an ecosystem in which many, many lives intersect and overlap.

All these mutually beneficial and interdependent relationships might be described as “symbiotic”. And, as a scientist might point out, symbiosis often leads to evolution.

The New Dunedin Hospital has been described as a once-in-a-lifetime opportunity – for Dunedin, Otago and further afield.

On further reflection, it’s also a once-in-a-lifetime chance to enhance careers, or consider the many professional paths that will flow both to and from the new outpatient building (scheduled to open in 2025) and the inpatient building (2028).

This massive development will contribute an estimated $429 million GDP to the economy and employ 1000s of people – from construction workers to consultants, managers, information technology experts, and systems analysts, among many others.

Once completed, the world-class New Dunedin Hospital will bring the latest technology and models of healthcare to the South Island.

As a result, a significant number of additional, different and completely new roles will be required to staff the facility, which will offer the latest models of healthcare delivery. As one example, there will be Front of House Concierges - people who will greet patients and whānau as they arrive at the Hospital.

Although digital technology – from virtual reality headsets in children’s play therapy through to telehealth sessions – is used in the current Dunedin Hospital, the possibilities for the future are ever-evolving.

Of course, there is the enormous workload being shouldered by the construction industry. Ranging from labourers to highly specialised artisans, the list of required skills is longer than a carpenter’s level.

In conjunction with several other multimillion-dollar projects in our region, the New Dunedin Hospital will see the demand for construction workers increase significantly this decade. 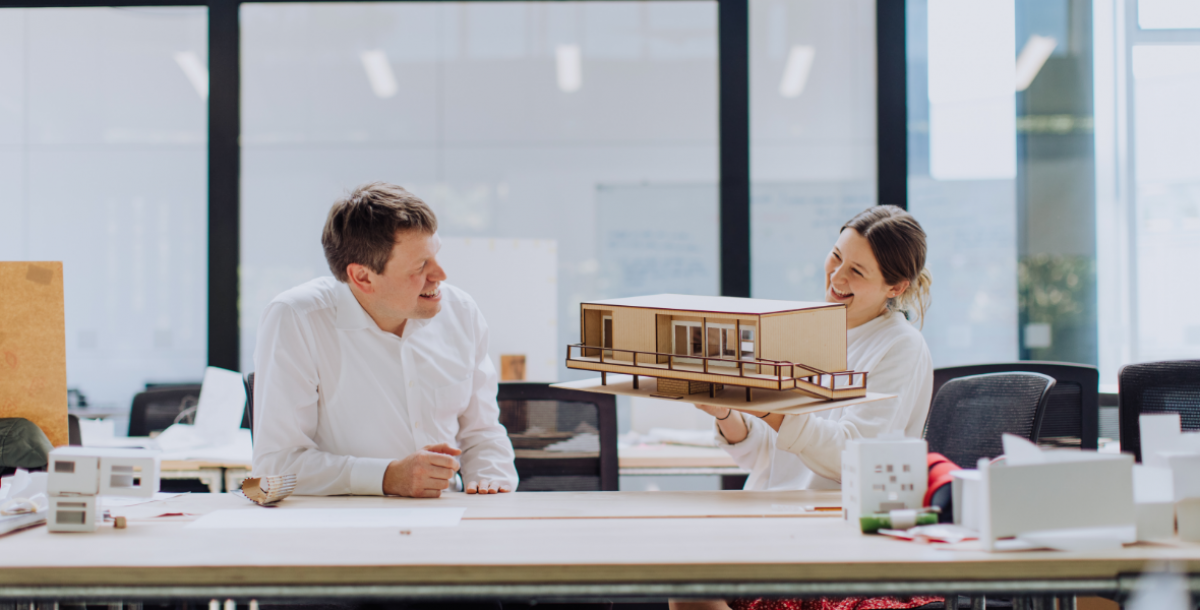 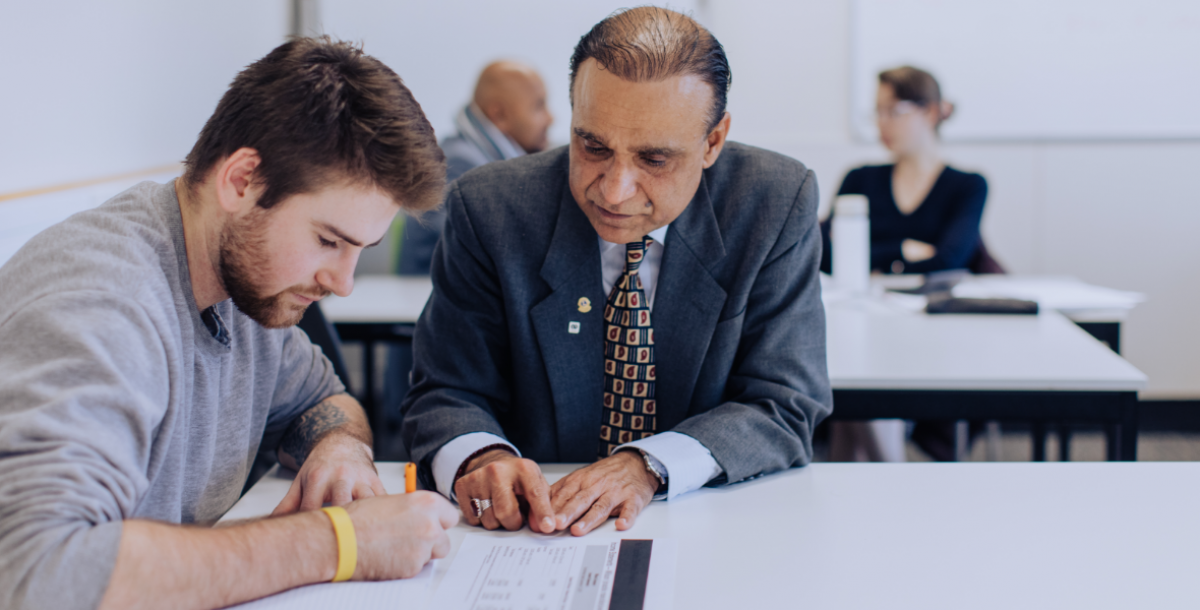 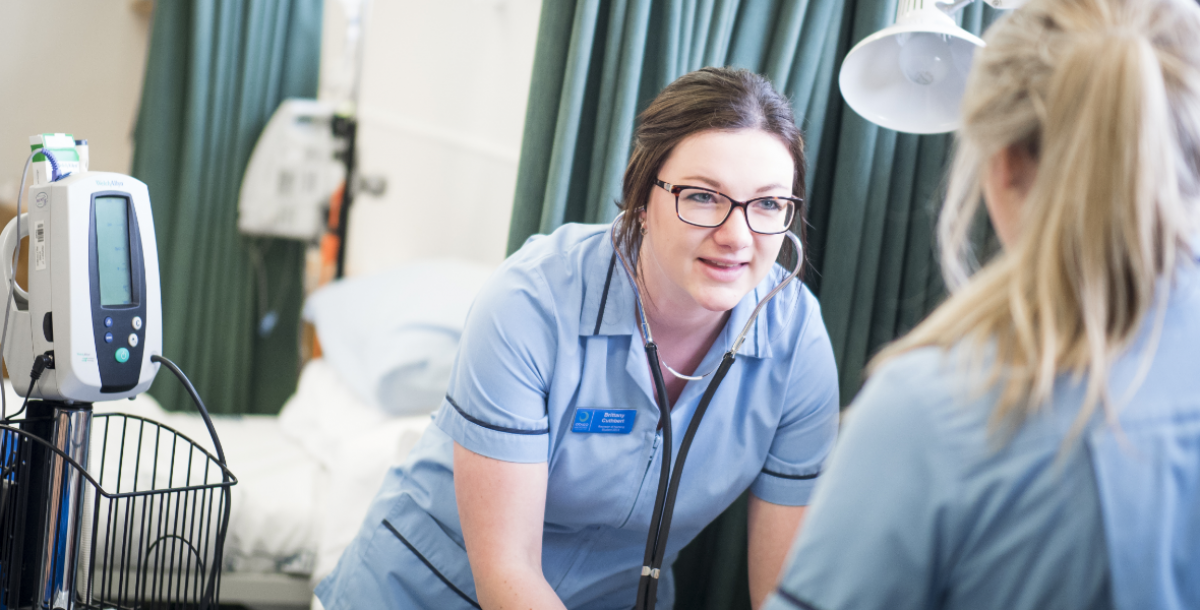 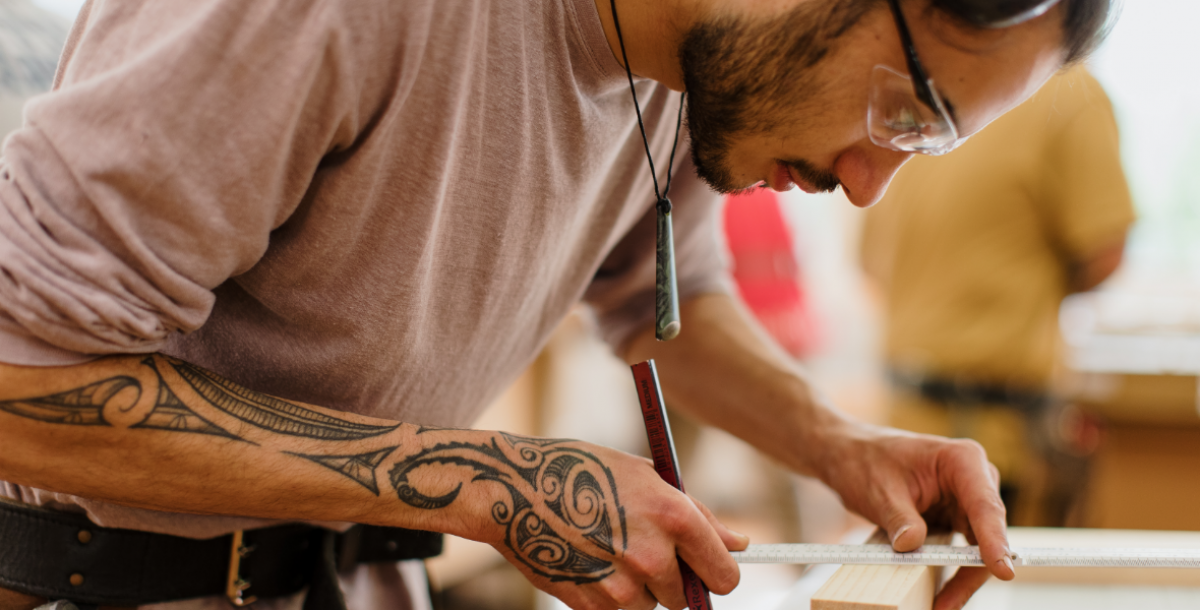 Work Force Central Dunedin operations manager Raymond Clark says between 2,000-3,000 people will work on the project over the coming years.

More widely, the range and depth of major projects in our area will require nearly 1,200 people per year over the next three years to fill new or replacement roles across Otago.

The New Dunedin Hospital might be regarded as the beating heart of much of this activity, yet the ripples flow out in many directions.

As massive a project as it is, the hospital is part of a three-stage Health Precinct Master Plan that seeks to integrate Otago Polytechnic and the University of Otago, creating a precinct in which clinical health practitioners, researchers, tertiary teachers and the vocational education sector work to support one another.

However, let’s contemplate all this activity, all this opportunity, through another lens:

What are you going to do about it?

Now is the time to explore your options to be part of this new future. Take the step to a new qualification, or give your professional development a real boost.

The plans for the New Dunedin Hospital are really big. It’s time you planned big, too.

Go on, raise your pulse.

A more natural way to learn

Central Otago is a recreational paradise, but it offers much more than a travel destination. If you love nature and the outdoors, you can make it your future workplace. You’ll be surprised how many study options you have to get started and begin a career working with nature.

Get Ahead – Careers Information Evening

Discover how you can start your journey/haereka now to gain the knowledge/mātauraka and skills you need to set you up for a successful 2023 and beyond.

If you’re struggling to decide what you want to study, we are here to help! We have friendly, knowledgeable Careers Advisors who can provide advice tailored to your passions and skills.