For over 150 years we've been teaching students across a variety of subjects, and qualification levels. Throughout those years we've seen growth and change from starting out as the Dunedin School of Art in 1870, to developing into a quality place of learning, inspiring and enabling others to succeed. 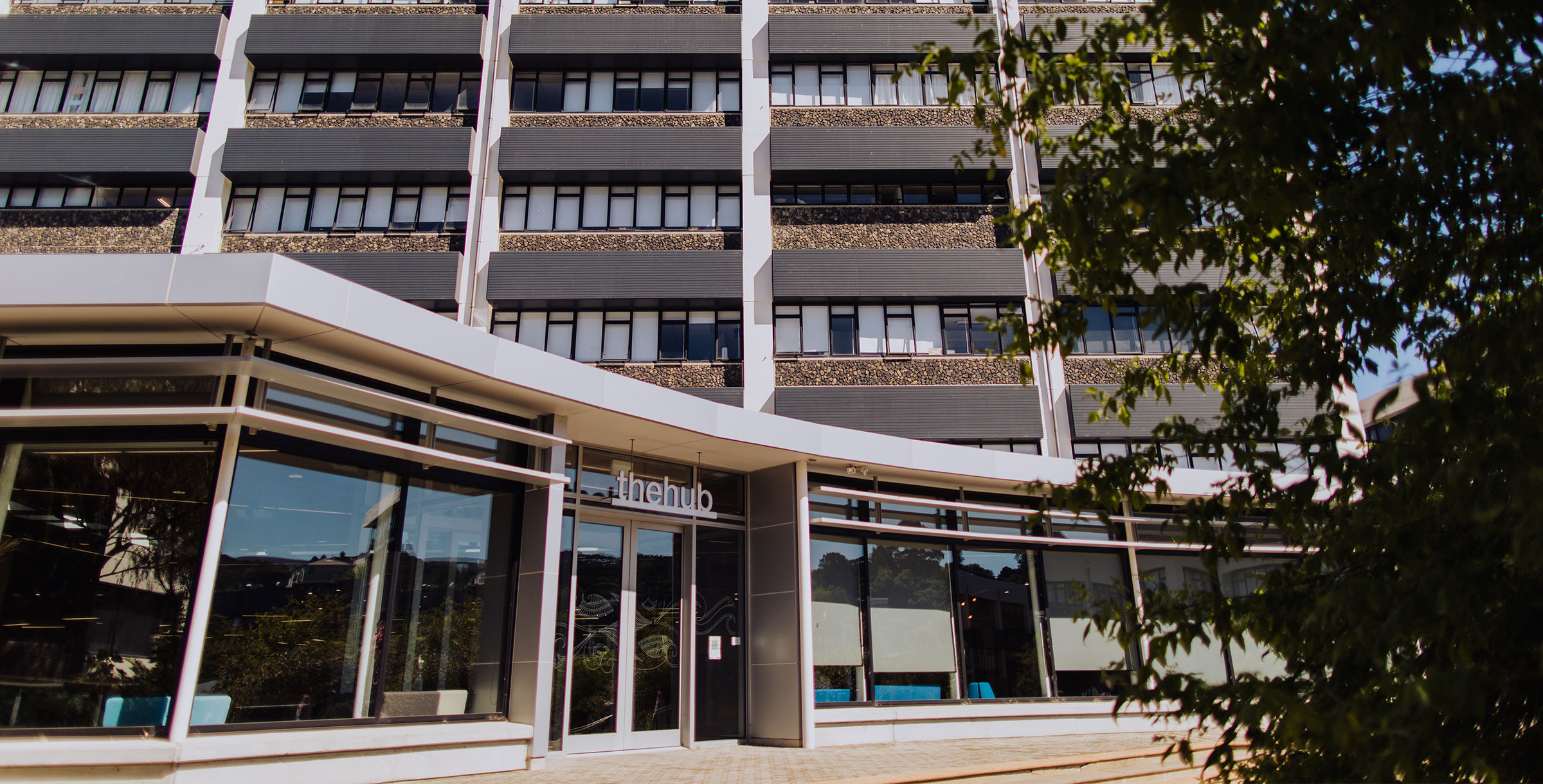 Our history began in 1870, with the Dunedin School of Art - the oldest teaching department in the polytechnic sector.

Scottish art teacher, David Hutton, arrived at Port Chalmers in 1870. He brought with him tonnes of plaster casts of classical sculptures, in preparation for his new role as the province’s first provincial drawing master. In February of 1870 , he opened the Dunedin School of Art – New Zealand’s first art school.

The Dunedin School of Art produced some of New Zealand’s finest artists including Frances Hodgkins and Colin McCahon.

In 1889, what was called the Dunedin Technical School was opened and provided English, Latin, Literature, Chemistry, mathematics, shorthand and woodwork evening classes. The classes were established to improve the intelligence of young men, and keep them off the streets.

These two institutions – The Dunedin School of Art and the Technical Classes Association – worked closely together from the start. Sharing the same Moray Place Building, these institutions grew in popularity, as they worked hard to meet the demand for education from the city’s early settlers.

In 1909, we commenced technical classes for secondary school pupils, and in 1914, The Dunedin Technical School eventually moved premises to a new purpose-built building on upper Stuart Street and was renamed King Edward Technical College, after the recently deceased King Edward VII.

Otago Polytechnic began with 40 full-time tutors and quickly built upon the courses we had inherited from the technical college. We introduced our first block courses in basic cookery in 1969. During the 1970s, we added apprenticeship training courses in drain-laying, panel-beating, sheet metal engineering and welding, as well as physiotherapy in 1976. The Institution was growing, but we needed more space.

Otago Polytechnic started running courses in Central Otago as a response to high demand for education in relation to the Clyde Dam being built. Cromwell (known as Central), runs programmes including Cookery, Horticulture and Business, as well as Outdoor Adventure programmes such as Ski/Snowboard Instruction and Avalanche Safety.

We began our move to the current campus in 1980. This block, bounded by Forth Street, St David Street, Harbour Terrace and Union Street, was a much bigger, flatter and quieter location than Stuart Street. However, the shift to our new campus was a slow one.

It took nearly a decade to buy more than 20 houses, replace them with the necessary Polytechnic buildings and transfer most of the Polytechnic to the new site. The $20 million campus was formally opened on 22 May, 1989.Forth Street was a purpose-built campus.

The first building was A Block, which housed trades such as Engineering and Carpentry, then F Block for the Nursing, Science and Physiotherapy Schools, and G Block in 1991.

By the end of the 1980s, Otago Polytechnic had grown considerably, with more than 400 courses on offer. We had a total of 6,349 students enrolled, and 190 full-time tutors – nearly five times the number we had in 1966.

The first degree programme provided by Otago Polytechnic, was the Physiotherapy degree offered conjointly with Otago University from 1991 – 1996.

In 2004, a Memorandum of Understanding was signed with the four local Ngai Tahu rununga. As a result, the Otago Polytechnic Council developed a Kaitohutohu and two rununga representatives positions. The Institution embraced the joint name of Te Kura Matatini ki Otago. 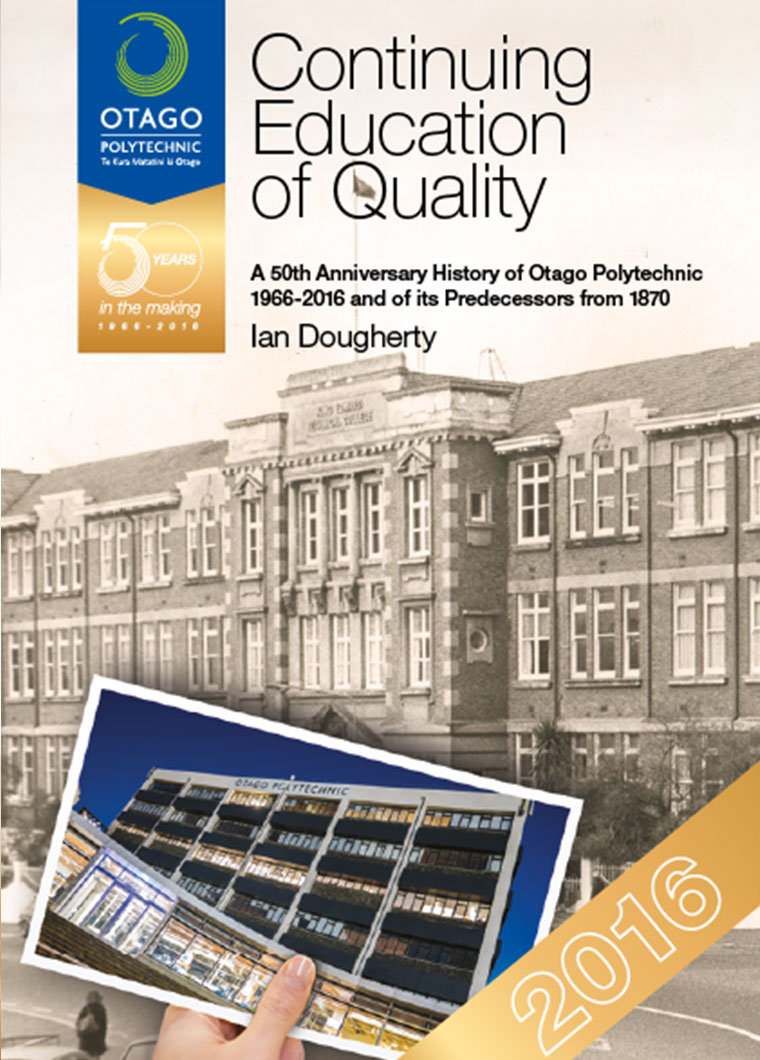 If you’re not sure what to study and would like some guidance, we’re here to help. Feel free to chat to us directly about any questions you may have.